Docker is a Linux container implementation that enables the creation of light weight portable development and production environments. These environments can be updated incrementally. Docker achieves this by leveraging containment principles like cgroups and Linux namespaces along with Overlay filesystem based portable images. Docker provides the networking primitives that allow administrators to specify how different containers network with each application and connect each of its components, then distribute them across a large number of servers and ensure coordination between them irrespective of the host or VM they are running in.

This book will show you how to create, deploy, and manage a virtual network for connecting containers spanning single or multiple hosts.

What you will learn

Observe the pitfalls of Docker networking and how to overcome them

Learn how Docker networking works for Docker Swarm and Kubernetes 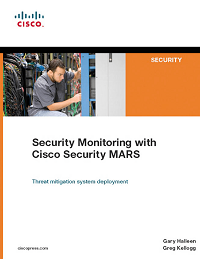 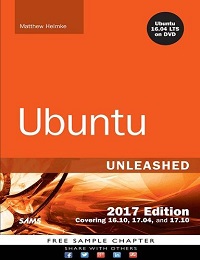 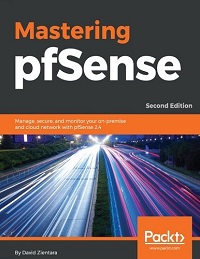 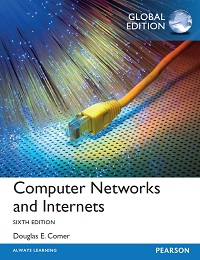 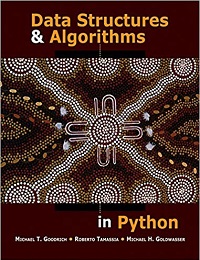